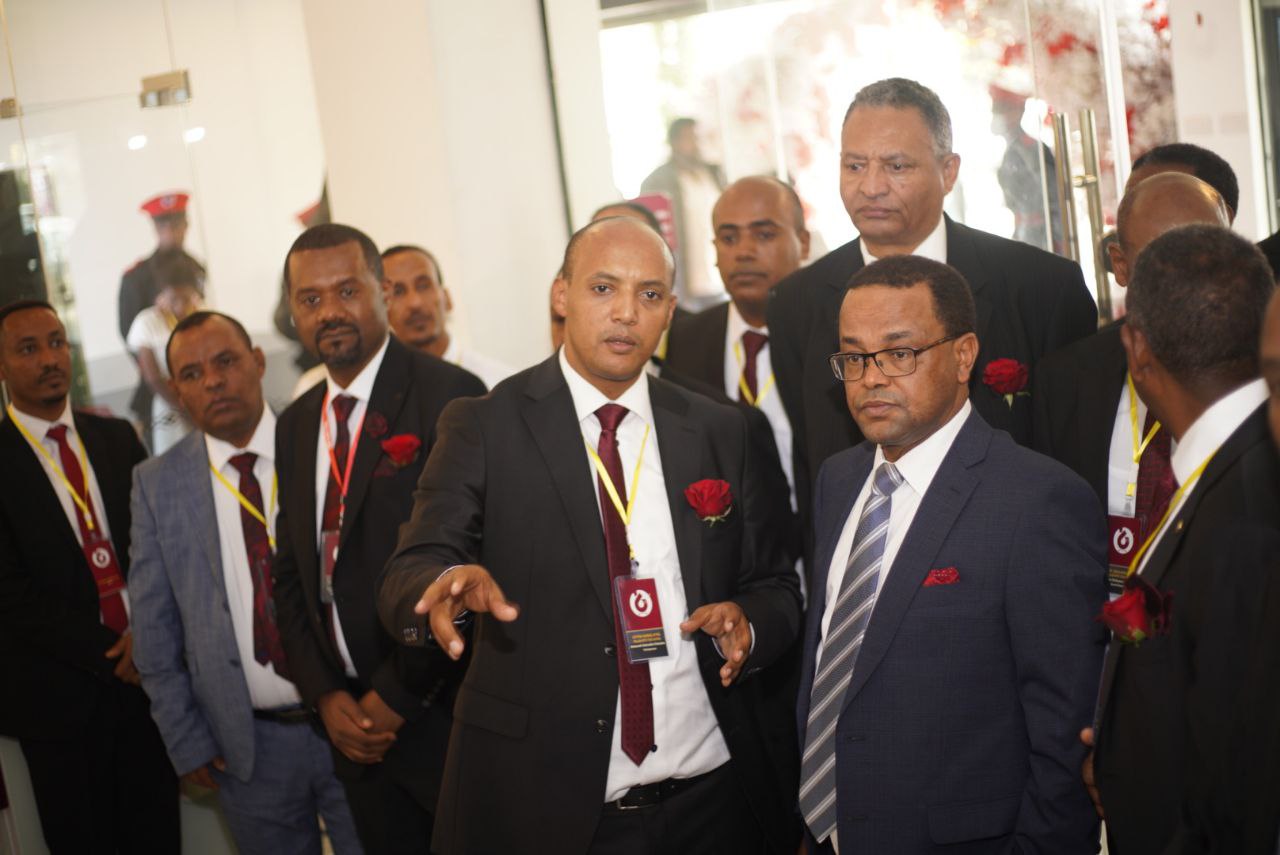 Eshetu Fantaye, CEO of Ahadu Bank told Origins Business that the Bank has a plan to use agent banking services.

The Bank planned to open 50 branches in three months.

But, besides the formal branches expansion we’ll use close to 2500 agent banking service providers to expedite our services,” Eshetu said.

Eshetu said: “The Bank will work to open 70% of its branches in rural areas, where low-productive farmers are located”.

He hopes that such model of branch expansion will adjust the imbalanced bank branches accumulation mainly in cities.

Furthermore, Ahadu also considers giving special emphasis to Small and Micro Enterprises (SMEs) and start-up businesses. These sectors have been considered by Eshetu as “neglected businesses” despite their mammoth contribution to Ethiopia’s economic growth.

Ahadu Bank has 703 million Birr subscribed by close to 10,000 shareholders. Whereas, it has 508 million Birr in paid-up equity.

“We also have a plan to raise our capital to 5 billion Birr in two years,” Anteneh Sebsibie, Board Chairperson of Ahadu Bank said in his inaugural opening remark.

The official service launching program has been graced by the presence of Yinager Dessie (PhD), Governor of the National Bank of Ethiopia (NBE).